The Skin We're In

The Skin We're In 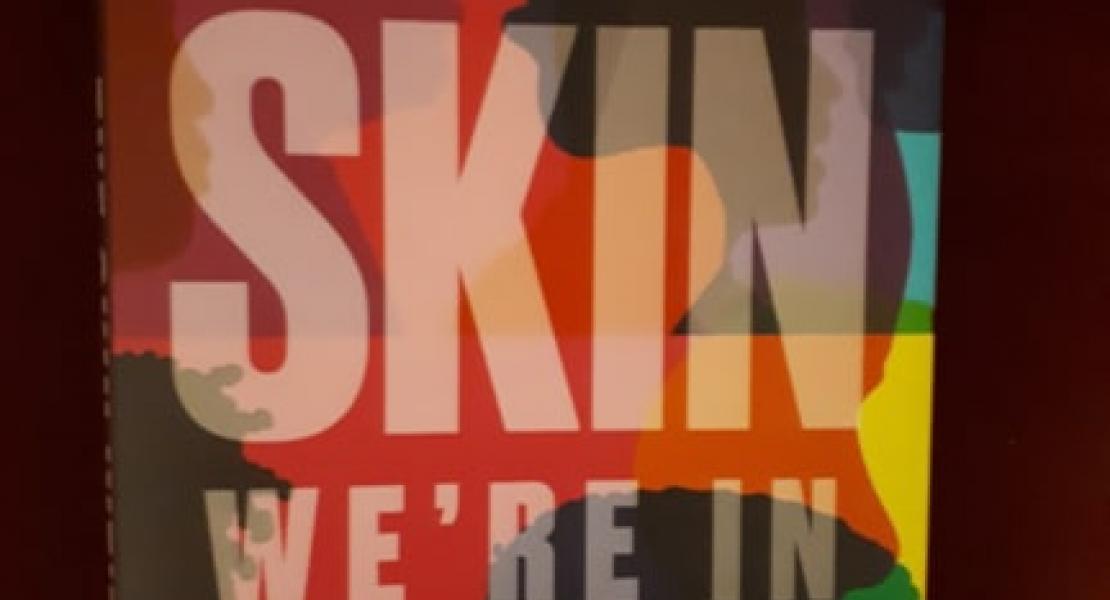 JUST ARRIVED !!!!!! "The Skin We're In: A Year of Black Resistance and Power" by Desmond Cole

From inside the front cover:

"A bracing, provocative, and perspective-shifting book from one of Canad's most celebrated and uncompromising writers, "The Skin We're In" will spark a national conversation, influence policy, and inspire activists.

In his 2015 cover story for "Toronto Life" magazine, Desmond Cole exposed the racist actions of the Toronto police force, detailing the dozens of times he had been stopped and interrogated under the controversial practice of carding. The story quickly came to national prominence, shaking the country to its core and catapulting its author into the public sphere. Cole used his newfound profile to draw insistent, unyielding attention to the injustices faced by Black Canadians on a daily basis.

Both Cole's activism and journalism find vibrant expression in his first book, "The Skin We're In".

Puncturing the bubble of Canadian smugness and naive assumptions of a post-racial nation, Cole chronicles just one year - 2017 - in the struggle against racism in this country. It was a year that saw calls for tighter borders when Black refugees braved frigid temperatures to cross into Manitoba from the States, Indigenous land and water protectors resisting the celebration of Canada's 150th birthday, police across the country rallying around an officer accused of murder, and more.

The year also witnessed the profound personal and professional ramification of Desmond Cole's unwavering termination to combat injustice. In April, Cole disrupted a Toronto police board meeting by calling for the destruction of all data collected through carding. Following the protest, Cole, a columnist with the "Toronto Star", was summoned to a meeting with the paper's opinions editor and informed that his activism violated company policy. Rather than limit his efforts defending Black lives, Cole chose to sever his relationship with the publication. Then in July, at another police board meeting, Cole challenged the board to respond to accusations of a police cover-up in the brutal beating of Dafonte Miller by an off-duty police officer and his brother. When Cole refused to leave the meeting until the question was publicly addressed, he was arrested. The image of Cole walking out of the meeting, handcuffed and flanked by officers, fortified the distrust between the city's Black community and its police force.

Month-by-month, Cole creates a comprehensive picture of entrenched, systemic inequality. Urgent, controversial, and unsparingly honest, "The Skin We're In" is destined to become a vital text for anti-racist and social justice movements in Canada, as well as a potent antidote to the all-too-present complacency of many white Canadians."

Shipping by Canada Post
In Store Pick up
Pick up at an Agreed Upon Designated Location
Payment Options: