On World Food Day, you can help end global hunger

“We would sit and eat nothing some days.”

For Enifa Masambelo, it’s a memory that’s difficult to think about. Not just because she experienced hunger, but because the “we” includes her husband and five children.

Food should not be a luxury. But that was the reality for Enifa’s family and others in her community in southern Malawi in the aftermath of Cyclone Idai—one of the worst weather-related disasters in southern Africa. Hunger is increasing around the world because of erratic weather patterns and conflict, both of which can lead to loss of homes and livelihoods.

The storm’s destructive force and severe flooding killed thousands of people and left hundreds of thousands more homeless and displaced.

Cyclone Idai hit Mozambique mid-March and continued inland to Malawi and Zimbabwe, bringing torrential rains and winds to the area. The storm’s destructive force and severe flooding killed thousands of people and left hundreds of thousands more homeless and displaced. More than three million people were left in desperate need of support.

Harvest was just a few weeks away when flooding destroyed Enifa’s entire maize crop. “Those were really hard days,” she says. “We couldn’t find any work.”

Enifa and others in her community received monthly food packages, as well as seeds to grow maize, green peas, eggplant, tomatoes, cabbage and onions. They planted a communal garden in September and are looking forward to that harvest. There is hope now⁠—thanks to generous Canadians like you, the efforts of our members and their local partners, and the support from the Government of Canada.

For many others around the world faceing similar crises, your support is still needed. When communities experience disaster, emergency assistance helps families immediately and lets them focus on rebuilding and recovering.

On October 16 for World Food Day, you can help people experiencing hunger, like Enifa and her family, by making a donation today.

Donations to the Foodgrains Bank may be eligible to be matched 4-1 by the Government of Canada.

Enifa Masambelo happily shows cooking oil that she and others in her southern Malawi community received from Foodgrains Bank support in the aftermath of Cyclone Idai. 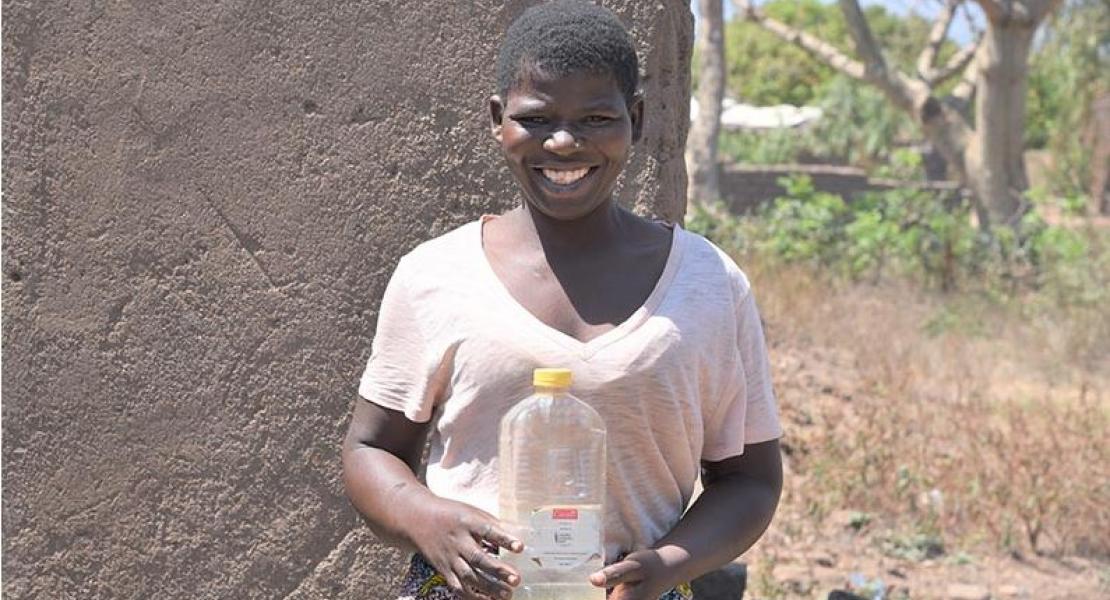 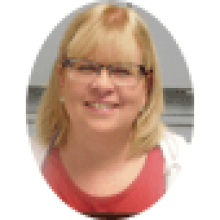